In the business of sports, the gulf of inequality between men and women in terms of revenue, recognition and respect is vast. Evan Planchon looks at the female athletes looking to shake up the status quo and claim their place as sporting icons in the fourth edition of Calling the Shots.

Ronda Rousey, Serena Williams and Becky Hammon are three of the several 21st century sportswomen who are influencing and changing the world of sports in a big way. This year has been a remarkable one for female athletes in various disciplines as stereotypical assumptions that men are more athletically inclined than women are altering for the better.

Today’s female athletes are still a long way away in terms of equality in sports, but their frequent victories are pushing them closer to the global recognition they greatly deserve.

At the age of 28, Ronda Rousey is the most dominant mixed martial arts (MMA) fighter in the world. In only four years, Ronda established her dominance in the MMA industry and stunned the entire sport. The President of the UFC, Dana White described her as a “one in a million fighter who has the ability to destroy anyone standing in her way.” 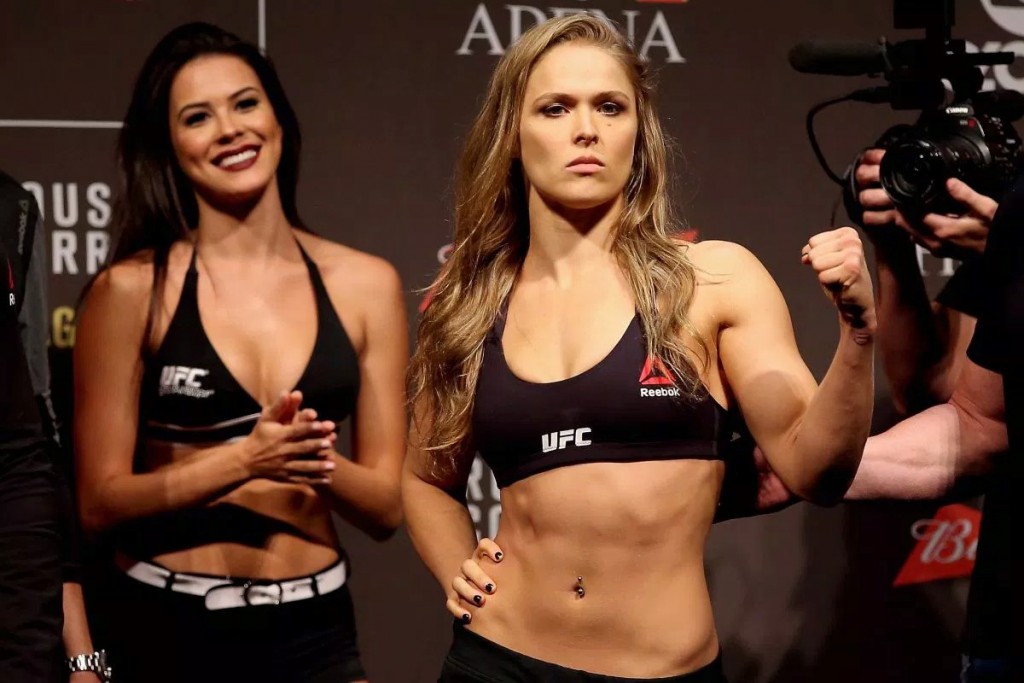 Ronda Rousey weighing in for her fight against Correia.

Ronda Rousey’s last three fights lasted less than 60 seconds each; proving her beyond-measure power in the ring. Her ability, intelligence and professionalism enabled her to gain the well-deserved respect from not only the entire industry, but also the entire world. She has successfully challenged, without any doubt, the stereotypical ideology that female athletes should be in their male counterparts’ shadow, as experts are comparing her to boxing legend Mike Tyson.

Ranked #1 by the Women Tennis Association (WTA) on six separate occasions, Serena Williams has been dominating the world’s tennis courts for well over a decade. The 34-year-old Queen of Tennis has lifted 21 Grand Slam trophies in her career and is not planning on ending her pursuit for more silverware. William’s astonishing physical condition has enabled her to power through any adversaries standing in her way, leading specialists to call her the best female player the sport of tennis has ever witnessed.

Leadership has no gender.

Serena Williams, like Ronda Rousey, has not only challenged sport’s dated stereotype that women’s sports are less entertaining than men’s, but also changed people’s perception on female athletes’ physical appearance. 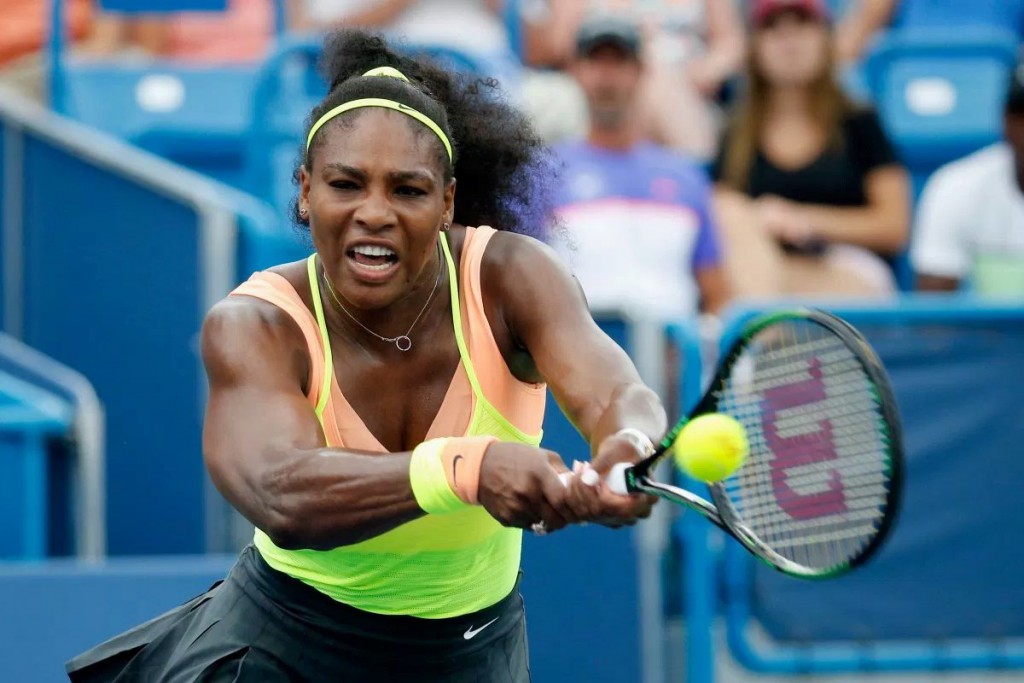 Serena Williams at the finals of the Western & Southern Open.

Becky Hammon has accomplished so much in such a short period of time. Hammon is the impeccable definition of an individual who started from the bottom and is climbing the ladder at an unbelievable pace, recently having been hired as assistant coach for NBA’s franchise the San Antonio Spurs. She is the first full-time female coach in any U.S. sports league and proved her abilities after leading the Spurs to an NBA Summer League title this year. Her knowledge of the game has shown the entire basketball industry her potential to become the first-ever female NBA Head Coach in the future. 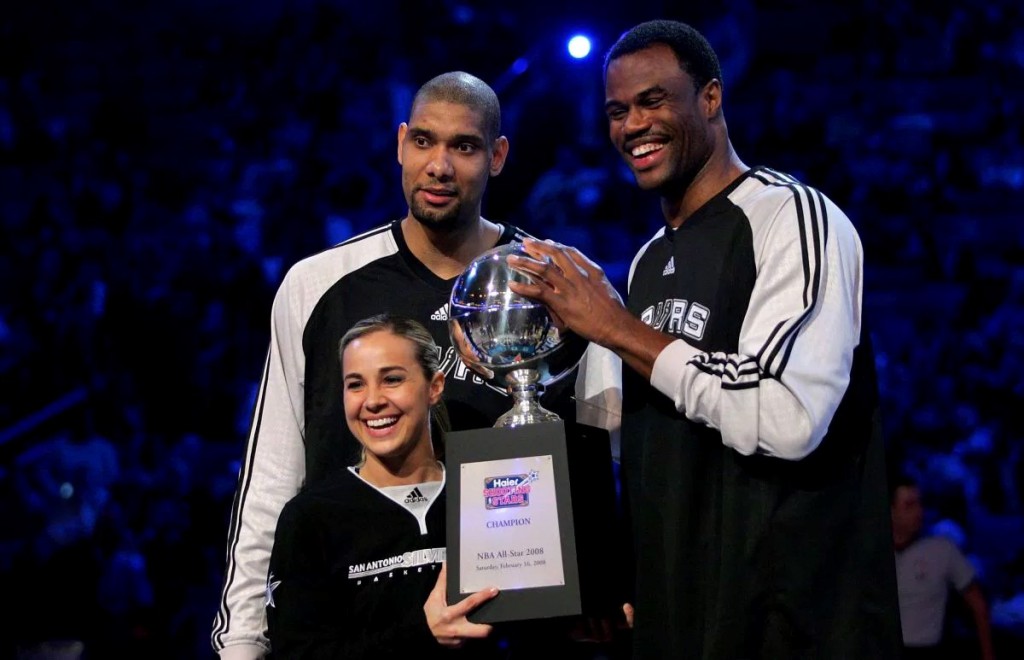 It is without any doubt that these pioneering female athletes are changing the world of sports and closing the enormous gap in revenue and recognition between male and female sports.

It is important to highlight and recognize the challenges that female athletes are going through in the process of questioning these stereotypes and establishing themselves in the male-focused world of sports.

Serena Williams has been criticized on numerous occasions for her supposedly ‘masculine’ physical appearance and Football World Champion Alex Morgan was shockingly labeled by FIFA as a “media phenomenon with good physical attributes”.