Why Study an MBA Program in Germany?

A place to feel at home

Known for ingenuity and efficiency, Germany offers much more than just a punctual appointment. 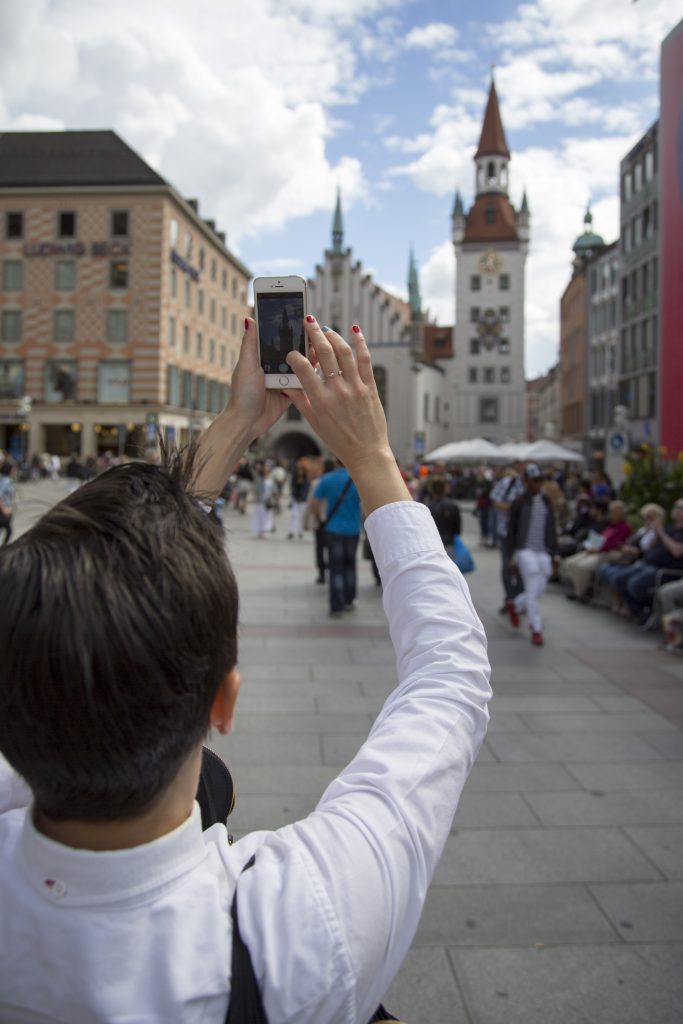 Germany hosts the fifth largest international student population in the world. Just behind the United States, United Kingdom, France and Australia. A diverse mix of students live here, making it easy to find someone who shares your experience.

There are a number of English-speaking universities in Germany (like our own EU Business School Munich) along with those that offer English-speaking programs and courses. In addition to this, English is commonly spoken by young Germans thanks to the popularity of American movies and TV shows.

Work in Germany during and after your studies

Literally earn your financial independence while studying. Students on our Munich campus can apply for job-seeking visas which allow for up to 120 work days per year! After graduating, you’ll have access to a visa that allows you to job search in Germany over a period of 18 months. Find out more about German visas on the super easy-to-use website www.make-it-in-germany.com/en.

Seventy-four percent of Germans aged 16 to 64 have a paid job, well above the average of 66% in other OECD countries. Germany has a booming economy in a lot of diverse areas which means that you don’t need to settle for a career that doesn’t interest you. Find a job in the sector you’re passionate about!

Germany, and Munich in particular, rank highly as a place to both work and live in. Recognized on global charts such as the Mercer 2016 Quality of Living Rankings. In addition to this, you’ll be surrounded by a pool of the well educated and the ambitious – German institutions are ranked as highly as their American counterparts. Oh, and Germany also has Europe’s strongest economy.

To learn more about an MBA in Germany. Have a look at our EU Munich page and get in touch with us. 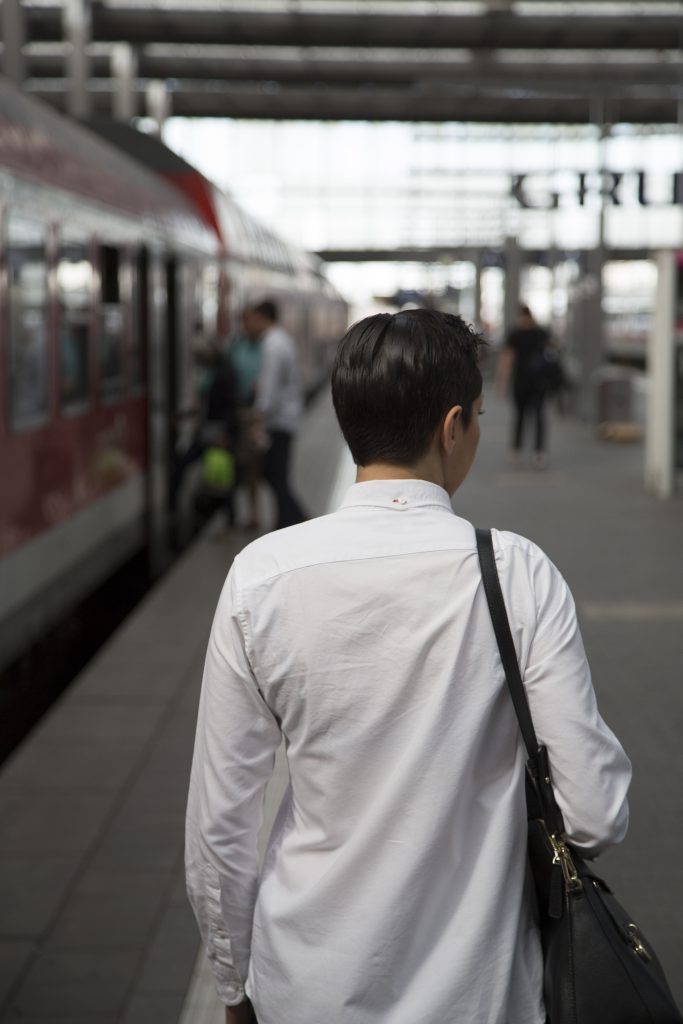