[vc_row][vc_column][vc_column_text]First-year Sports Management student Evan Planchon has an analytical eye when it comes to connecting business and sports. In the fifth issue of his series Calling the Shots, Planchon looks at the skills and style of one of sports’ most recognizable leaders, Alex Ferguson.[/vc_column_text][vc_separator border_width=”5″][vc_column_text]

Sir Alex Ferguson is without any doubt the greatest football coach the sport has ever witnessed. The so-called father of Manchester United lifted a total of 38 trophies during his 26 years as manager and achieved consistent success for over a quarter of a decade. 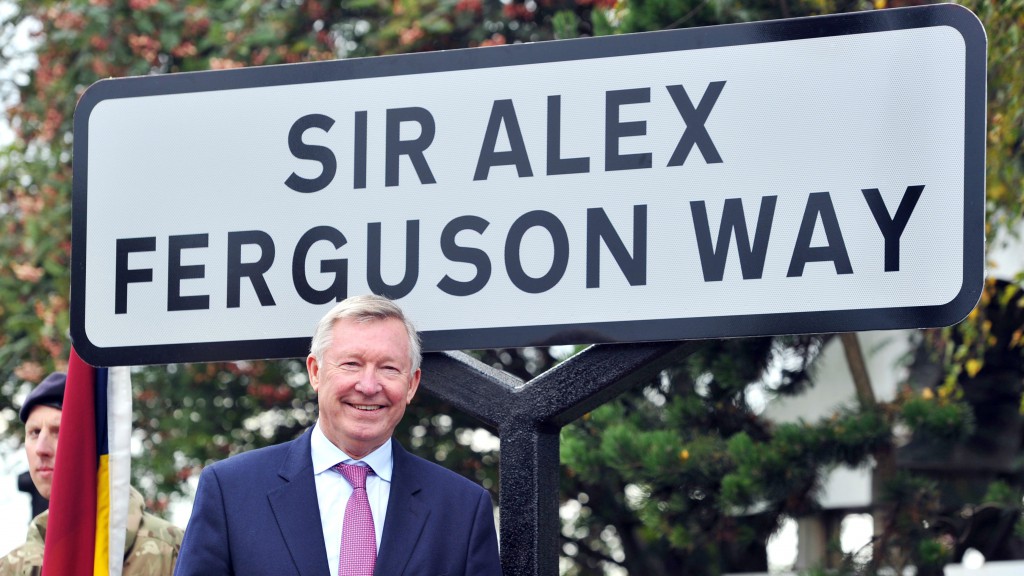 Whether you are a sports enthusiast or business student, I highly recommend that you watch the BBC’s documentary Secrets of Success on Alex Ferguson. The valuable lessons to be learned from Ferguson revolutionized my vision of leadership management.

The day Ferguson was appointed Man United’s manager in 1986, he quickly revolutionized the club and masterminded it into becoming Europe’s greatest club. Ferguson arrived at a time where a severe drinking culture was present within the club. In the first week of his new position, he called a general meeting and demanded immediate change; clearly stating that he will not welcome any player that will not adapt and contribute to the club’s success and greatness. Ferguson quickly established punctuality, discipline and respect within the club; attributes that truly define leaders.

No one is greater than the club.

Whether the name on the back of your shirt is Ronaldo, Cantona or Giggs; Ferguson never deviated from his core principles and values. Ferguson was willing to get rid of any football talent if that player believed he was greater than the Manchester United Club.

In 2005, Alex Ferguson told his players that Roy Keane, who was the team’s captain and best player at the time, would never come back to Man United again. Ferguson took the decision to let Keane go after the captain severely criticized his fellow teammates. Ferguson told the rest of the players: “Don’t think you’re ever bigger than this club, because you’re not, because you will go”.

Ryan Giggs, Rio Ferdinand and Cristiano Ronaldo all recall Ferguson’s astonishing ability to remember people’s names. Whether you were a cleaner, security guard or youth player, Ferguson always paid close attention to people’s names because he believed in the ideology that every individual, no matter their position in the hierarchy, is contributing to the club’s success.

Ferguson’s leadership did not only impact his players on the field, but also off the field. Ferguson believed in the importance of representing the club’s image on and off the pitch. Ryan Giggs recalls going to a youth game with his fellow teammates but were stopped by management along the way because Ferguson asked every player to dress and behave in a way that would represent the club’s values and class.

I remember when we did something bad or we lost he would kick the chairs… it was unbelievable but it was good, because we learned.

Ferguson was given the nickname “Hair Dryer” by his players because they could feel the power of his voice when he was shouting after a poor performance from his team. Ferguson’s relentlessness for success and his desire for his players to be better made him frustrated when his team was not meeting his expectations. His presence during the games and in the dressing room was scary for most players, but what was remarkable was Ferguson’s ability to not hold any hard feelings after a poor performance and focus on the upcoming game. 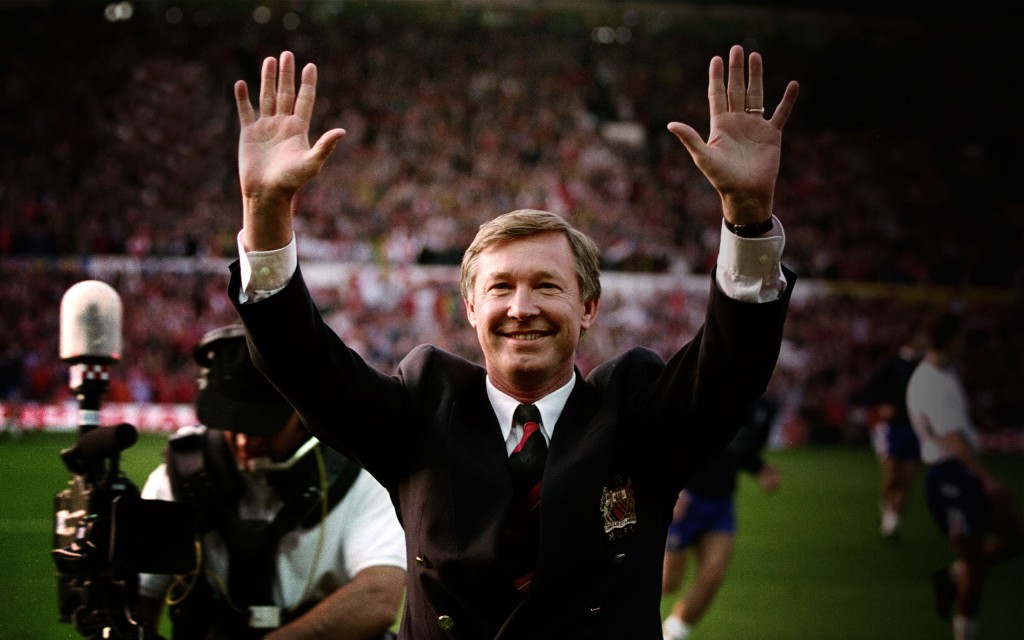 For Alex Ferguson, failure is not a problem; what matters is how you deal with it. What makes leaders successful and admired, whether it is in sports or in business, is their ability to overcome challenges and focus on the next objectives.

Sir Alex Ferguson rapidly understood that in order for an organization to succeed on a consistent and long-term basis, a future generation of players had to be formed. The Manchester United youth team was created and promised the club a very bright future with the famous Class of 1992 that included David Beckham, Ryan Giggs and Paul Scholes, among others. Today’s youth team holds a promising future with players who are trained the Manchester United way, but also taught how to behave off the football pitch.

On January 25, 1995, Manchester United’s superstar Eric Cantona was sent off during a game against Crystal Palace. As he was walking to the changing room, Cantona burst out in anger and kung-fu kicked a Crystal Palace fan in the stands. Cantona was suspended by the Football Association for eight months and was sentenced to two weeks in prison for assault charges.

This was the first time that Ferguson deviated from his set values. Instead of letting Cantona go from the club because of unacceptable behavior, Ferguson decided to become Cantona’s father figure. Ferguson admitted that he made a sacrifice and took a risk by keeping Cantona, but it promised the club an even brighter future when Cantona came back dominating English football.

Ferguson showed that great leaders take calculated sacrifices and risks, which can also be applied to the world of business.

What defines a true leader is his or her ability to show discipline, punctuality and most importantly respect. Ferguson achieved continuous success throughout his coaching career because of his tunnel-vision leadership that enabled him to effectively plan the great future of his club.

Studies show that 71% of millennials in the USA would rather go to the dentist ...
By EU Business School
December 9, 2021