Don’t miss the Fête des Vignerons in the Swiss town of Vevey this year! You won’t get the chance to see this unique, traditional celebration of the community’s wine-producers for another 20+ years! This four-hundred-year-old festival last took place in 1999 and attracted over 16,000 attendees. Designated part of the Intangible Cultural Heritage of Humanity by UNESCO, it has grown from a simple pageant into an extravagant spectacle featuring more than 5,000 participants. Singers, actors, dancers – both professionals and amateurs – and dedicated volunteers come together in a dazzling homage to the region’s rich wine history. 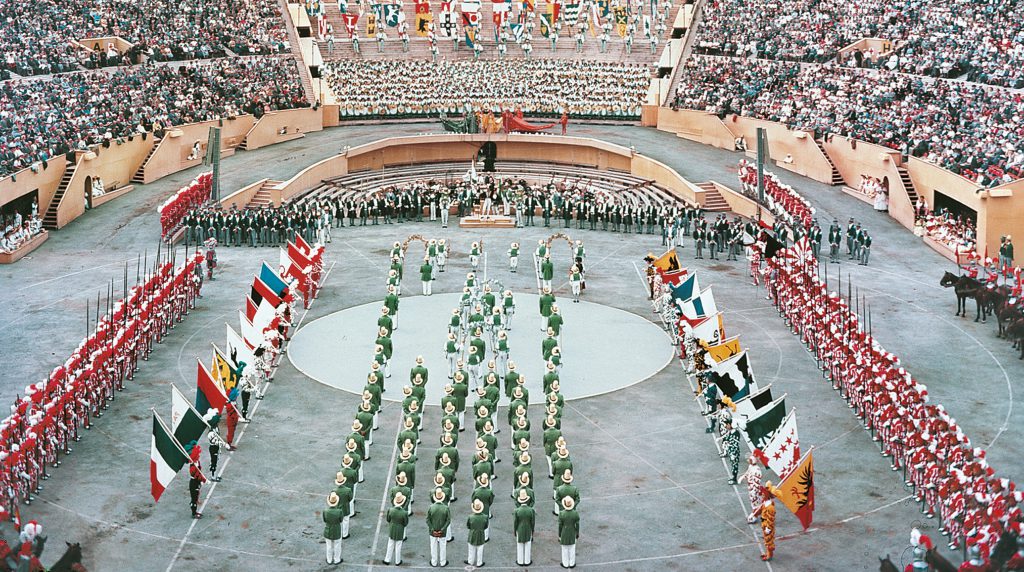 The show depicts a year in the vineyard, represented through twenty scenes that begin and end with the harvest, and the climax of the event is the Crowning of the Winegrowers. The 12th edition of the Fête des Vignerons, which boasts an impressive purpose-built arena in the central square, will take place from July 20 to August 11, 2019.

Vevey and the Lavaux Wine Region

Since 1797, the festival has been held on the market square of Vevey, one of the prettiest towns on the Swiss Riviera, which is located just 10 minutes from Montreux and an hour from Geneva. Vevey sits on the fringes of the Lavaux wine region, famous for its spectacular vineyards arranged on stone terraces that spill down to the shores of Lake Geneva. 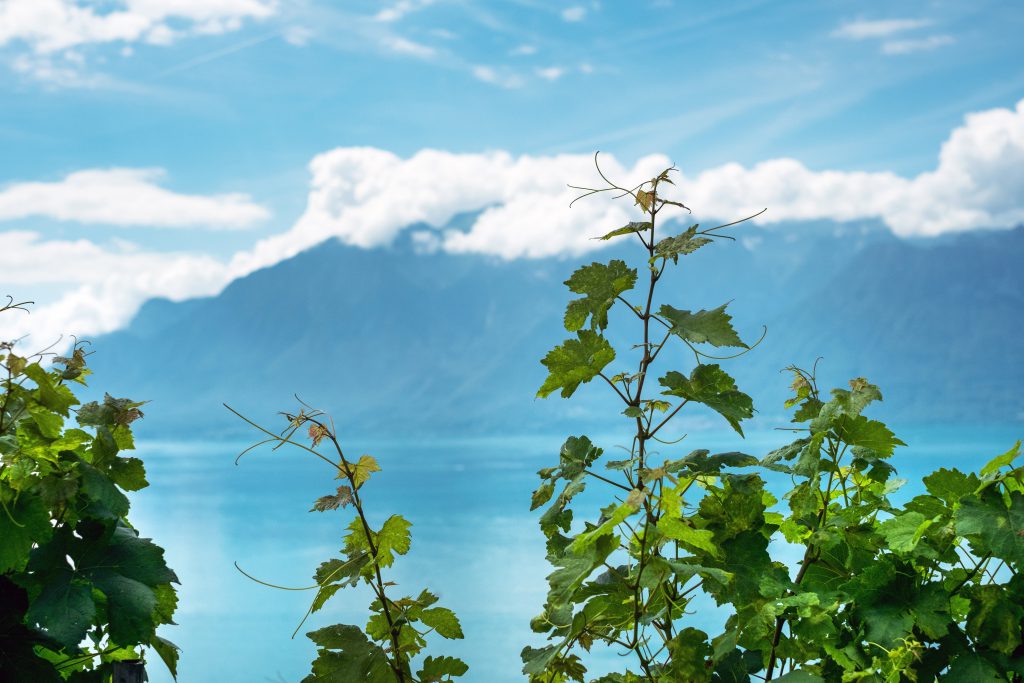 These vineyards have remained virtually unchanged for a thousand years and this breathtaking region is now a UNESCO-listed World Heritage Site. In the 17th century, the Confrérie de Vignerons (‘Brotherhood of Winegrowers’) was established in Lavaux and began the tradition of performing an annual pageant in honor of the local wine-producing community which developed into the Fête des Vignerons.

Although this is now a world-famous extravaganza featuring thousands of participants, many of the old traditions survive. These include performances of the Ranz des Vaches, simple horn melodies played by Alpine cow-herders, and processions of traditionally costumed locals dancing with grotesques (carved wooden sticks). The show depicts a year in the vineyard, represented through twenty scenes that begin and end with the harvest, and the climax of the event is the Crowning of the Wine-Growers. Nowadays, 21st-century technology means that no one has to miss out on this once-in-a-generation experience: there is even a live stream of the construction of the vast arena which is specially built for the Fête des Vignerons.

Switzerland: Where Tradition and Business Come Together

The Swiss value their heritage highly, carefully guarding their nation’s age-old traditions and customs such as the Fête des Vignerons. Thousands of tourists flock to this Alpine country, thanks to its magnificent landscape and huge array of outdoor activities, from sailing on Lake Geneva to climbing or skiing. There are scores of fabulous festivals, none more famous than the Montreux Jazz Festival, which features some of best musicians and artists in the world. 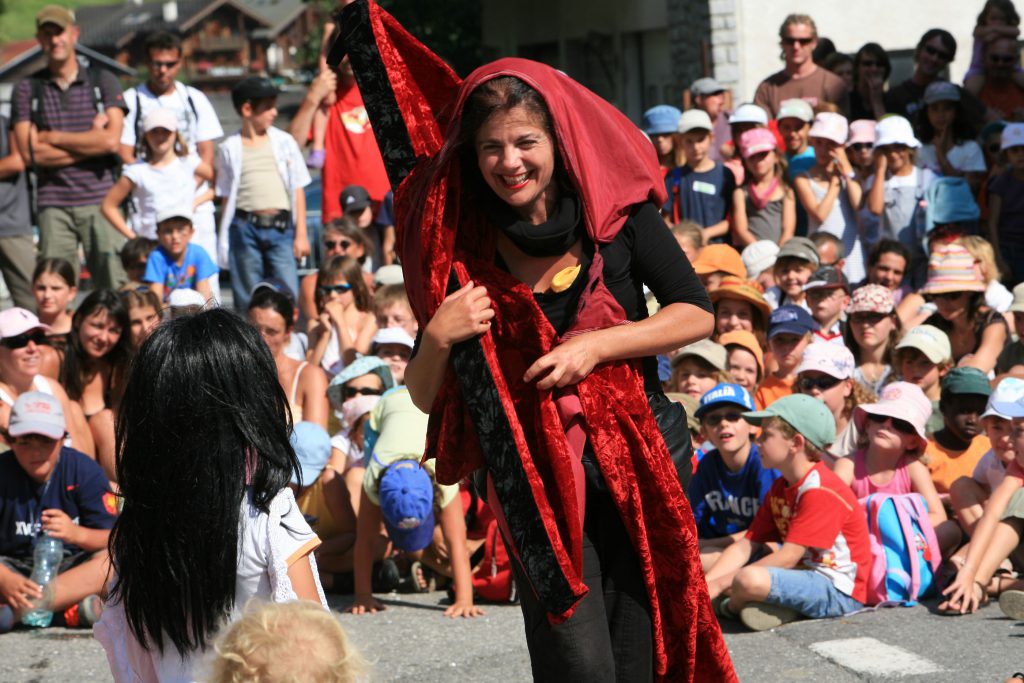 EU Business School celebrates this iconic festival. With campuses in the Swiss cities of Geneva and Montreux, situated just a short, scenic journey away from Vevey and the Fête des Vignerons, EU Business School adds yet another experience to its students’ long list of to-dos whilst studying there.