The annual Change the World Model United Nations (CWMUN) New York conference is a major international event attended by thousands of students from across the world. For the fourth consecutive year, EU Business School (EU) attended: 14 of our students traveled to the UN headquarters in New York to debate issues of global concern. Treated to a privileged insight into the inner workings of the UN including the General Assembly, the Security Committee and the Economic and Social Council, EU students seized the opportunity for debate and networking and made their voice heard in front of international peers and dignitaries in this once-in-a-lifetime experience.

Throughout CWMUN, students are invited to debate major issues on the international political agenda, including global warming and climate change, water shortages and sanitation, peace and security, human rights and poverty and hunger, among others. Inside each committee, delegates discuss the selected issue from the viewpoint of the country they are representing, looking at how these issues can be resolved while generating new ideas and challenges. These exercises are hugely beneficial to students, helping them to gain both real-world experience and to develop their leadership, research, writing and public speaking skills, as well as problem-solving expertise. 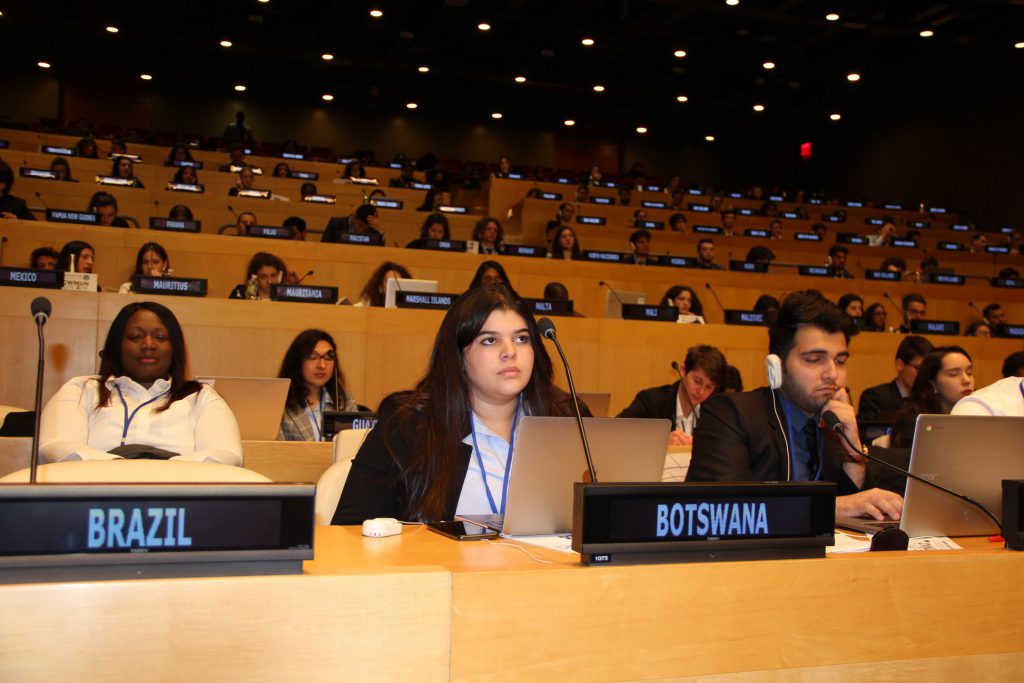 This year 14 EU students representing the countries of Bolivia and Iceland in different UN committees attended. Through this exercise of empathy and cooperation, our students reaped success as they saw their resolutions accepted and passed due to their hard work, perseverance and preparation. Students spent four months studying the functions of their respective committees before the event and gathered knowledge about their assigned countries. Through personal research of past resolutions combined with training by CWMUN organizers and student volunteers who had previously participated in the model, amazing results were achieved by our EU delegates.

We are proud to announce that, of the six committees that our students participated in, we took home five awards despite stiff competition from delegates representing top universities such as Harvard University, Politecnico di Milan, Università Luigi Bocconi, Universitè de Genève, University of Copenhagen, University of Coventry and the University of Sydney. 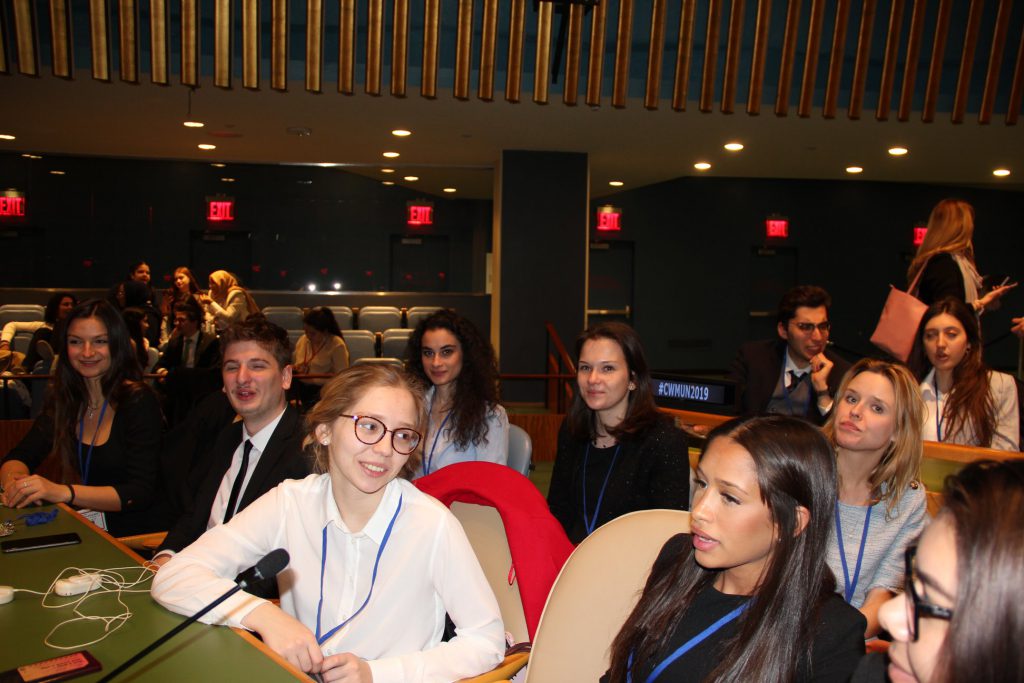 We would also like to offer a special thank you to our student Dennis Leutwiler who attended CWMUN in 2017 as a delegate. He has since helped coach our future delegations, as well as participating as a volunteer for the 2018 and 2019 CWMUN conferences. This year he attended as director of the Disarmament and International Security General Assembly First committee.

Outside of the conference, our students also took the opportunity to explore the vibrant city of New York, taking in world-renowned sites like the Empire State Building and the Statue of Liberty, as well as the visiting the diverse cultural pockets of Chinatown, Little Italy and Soho. Find out what else they got up to here. 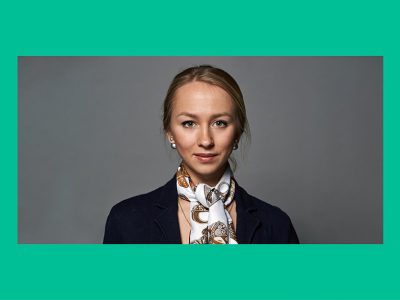 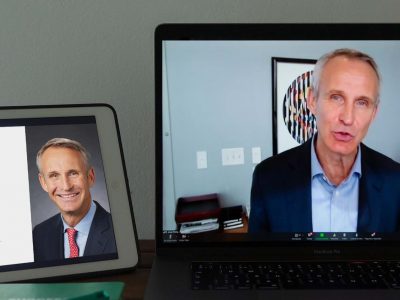 “We’re all in the same storm, but we’re not in the same boat.” – Mr. Jonas Prising, Chairman & CEO of ManpowerGroup

Jonas Prising, the chairman and CEO of global staffing agency ManpowerGroup, has lots to say ...
By EU Business School
October 28, 2021 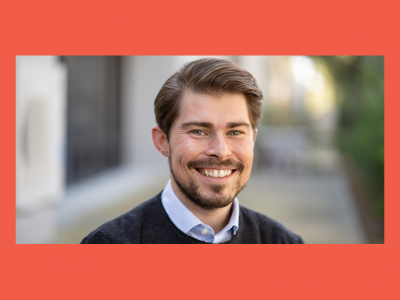 In our last post, we shared Ümit’s insights into LinkedIn’s company values and what his ...
By EU Business School
October 14, 2021

Ümit Uludag, a Content Manager for Linkedin Learning, which is part of the world’s largest ...
By EU Business School
October 13, 2021