The National Basketball Association (NBA) has managed to transform the sport of basketball into a global phenomenon and in the process of doing so, has enabled the basketball league to establish its superiority over American football (NFL), baseball (MLB) and hockey (NHL).

The league “where amazing happens” has conquered the world with its players who are living basketball legends to millions of fans. LeBron James, Stephen Curry, Kobe Bryant are names added to the vocabulary of NBA’s 300 million fans worldwide.

So how does the NBA make over $5.1 billion in annual revenues?

Well, if there were one marketing lesson that the NBA could teach, it would be: “if you promote it well enough, the fans will come”. 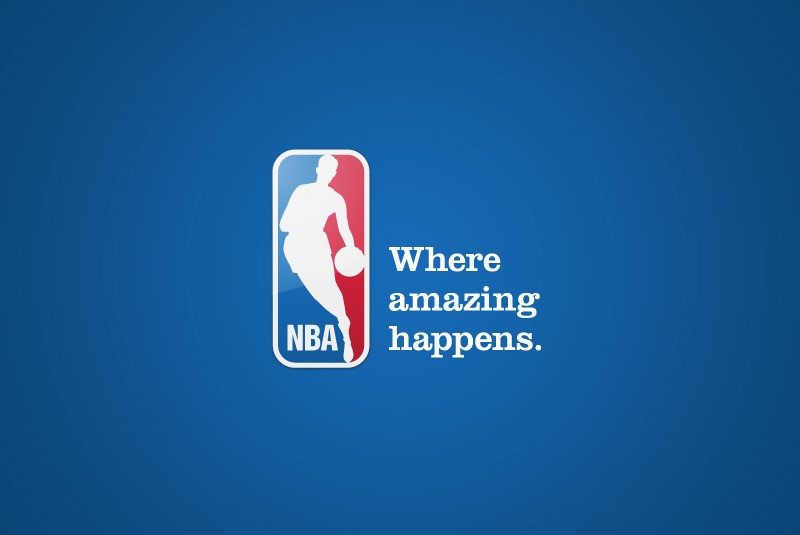 The official logo of the NBA

Just like any other organization in the world of business, the customers are the key to success. The NBA has dedicated all of its resources in attracting millions of new fans every season and has recently signed a $2 billion annual television deal aimed at bringing the NBA to global televisions.

However, the multi-billion brand is not content with its astonishing revenue figures as a number of franchises are currently making a loss this season. 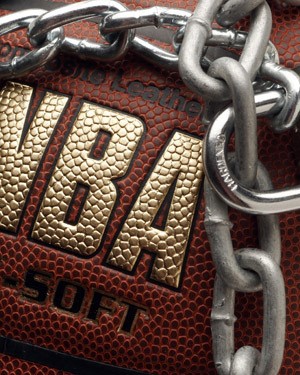 All NBA fans will remember the 2011 NBA “lockout” which lasted for 149 days. The “lockout” claimed the first seven weeks of the regular season, costing the organization an estimated $480 million in revenue and forcing players to play in other international leagues while waiting for the stadiums to re-open. One such player was French hero Tony Parker, who returned to his formation club ASVEL to play in the French league.

The reason for the costly and dramatic lockout? The player’s association demanded their fair share of the league’s earnings but the organization stated its inability to do so as it would result in a $300 million annual loss. The situation was later resolved to avoid a catastrophic scenario that made global headlines in the world of sports.

Five years later, the average NBA franchise is now worth $1.25 billion, led by the legendary New York Knicks franchise. This represents a 13% increase on last year as a result of the multiple national television and media deals that were completed.

Despite the rise in franchise values, a third of teams are still losing money this season as a result of salary caps exceeding franchise budgets.

With the rise of super-max contracts signed to keep superstars from entering the free-agency market, numerous franchises have dedicated their restricted budgets to the players’ salaries to the point of excess.

A solution to this financial setback? Create a remarkable and aggressive marketing campaign to attract millions of fans and increase revenues for both the NBA and its famous franchises. 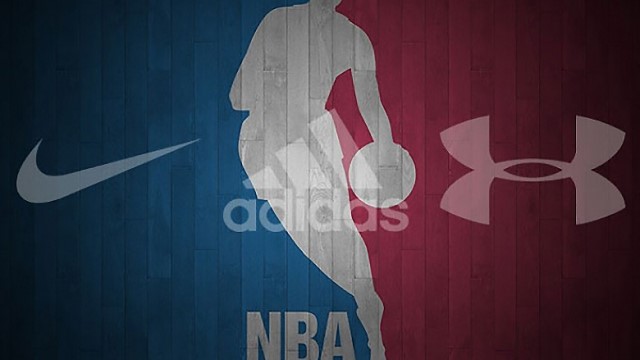 The NBA sponsored by the three sporting goods giants

The NBA is an example to follow in the world of business when it comes to sponsorship deals and global advertising, including digital media marketing. Sporting giants Nike, Adidas and Under-Armor are all sponsoring the league, supplying franchises with top-end equipment and selling NBA merchandise in millions of stores around the world.

As expected, major corporations such as Coca-Cola and McDonald’s also sponsor the league; adding to the annual revenues that commissioner Adam Silver generates. Through an extensive marketing and selling of official merchandise, the NBA has built a deep emotional band between its products and its customers, triggering a marketing dream response: excitement and purchasing.

Most importantly, the NBA has benefited from endless global marketing without spending any of its own money as a result of its strategic alliances with large multinationals. Furthermore, through charitable causes and partnerships with UNICEF, the NBA has devoted its efforts to building a better world around the sport of basketball; increasing its popularity and respect as a global brand. 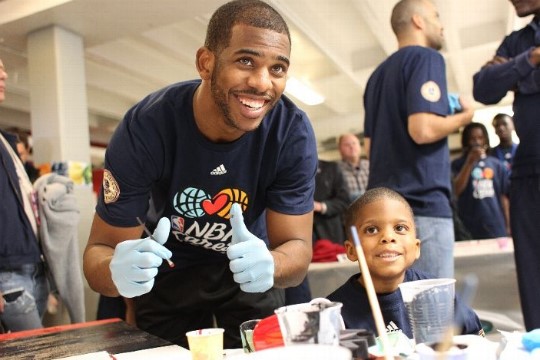 The NBA also realized that the organization’s grand success relies on its global fans around the world. The league’s actions in South East Asia have proven to be a huge success with the establishment of the NBA China Games that brought regular NBA season games to be played in China – a first in the history of the league. 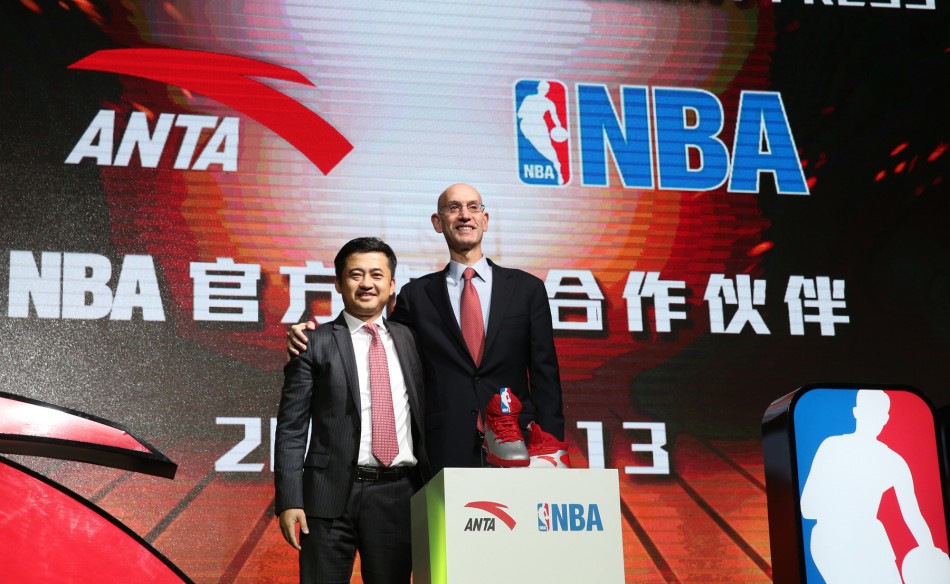 The NBA’s global tour doesn’t stop there. The Boston Celtics traveled to Italy and Spain during the pre-season to face the Olimpia Milano and Real Madrid respectively. The Celtics also played a regular season game against the growing Sacramento Kings in Mexico City last month while the Orlando Magic traveled to Brazil and London to support the league’s global expansion initiative. 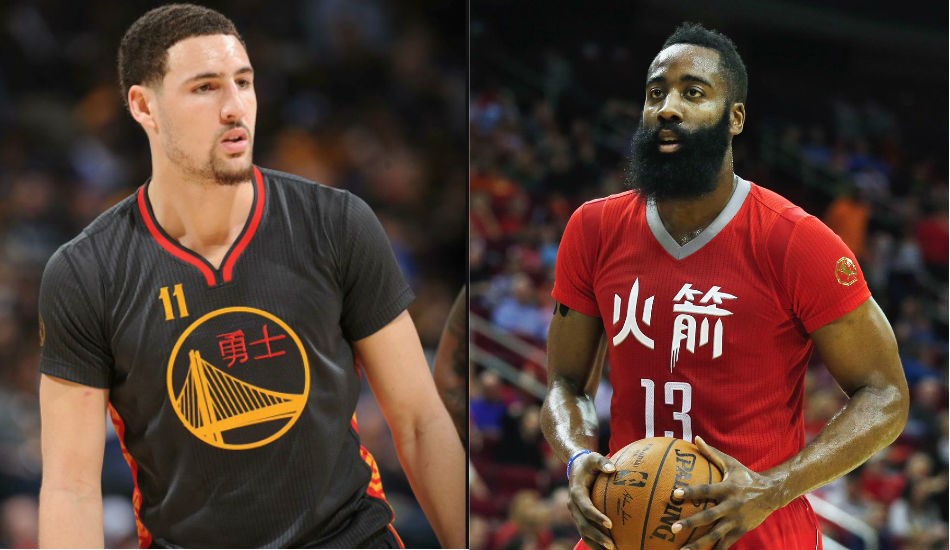 Besides sending its franchises all over the world, which has sparked a very positive response from the fans, players and coaches; the NBA has also taken the initiative to celebrate the Chinese New Year with its equipment. Chinese fans have become one of the largest NBA fan bases in the world, encouraging commissioner Silver to celebrate Chinese culture through extensive advertising and customized equipment.

The National Basketball Association is a true example to follow for its outstanding marketing strategy that has enabled the league to conquer the world with its endless excitement and drama. The global brand has built its reputation and overcome its darkest periods by becoming a multinational powerhouse that has kept its true values and respect for the sport of basketball.

From its astonishing marketing department to its promising franchises, the NBA is the past, present and future of the sports industry and a dream corporation to work for. 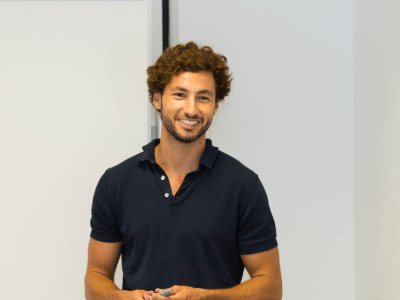 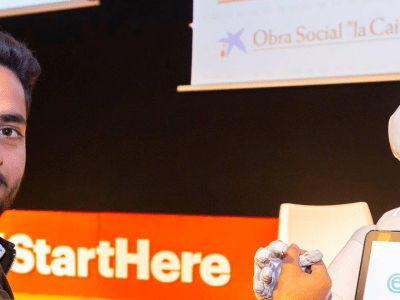 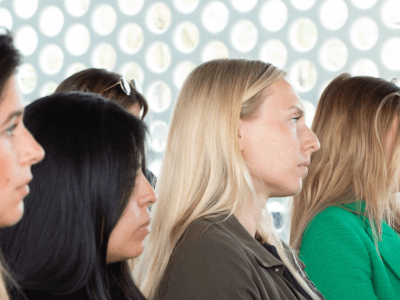 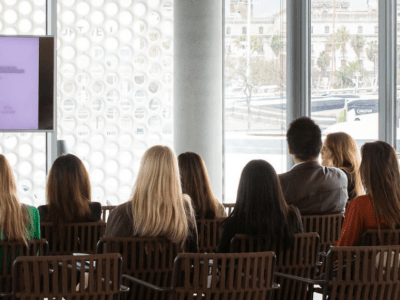 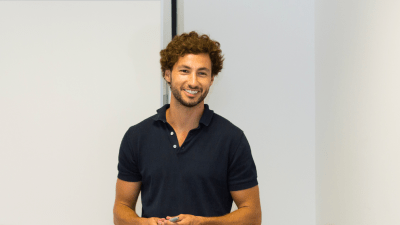 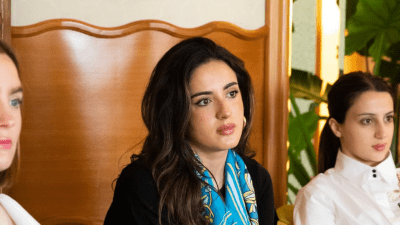