It’s that time of the year again! For the tenth year running, EU Business School Munich is hosting an alumni get-together at the world-renowned Oktoberfest. It’s the perfect opportunity to meet like-minded people or catch up with friends and colleagues over a drink (or two).

This exciting event will take place on Friday, September 22 from 3.30-6.30 p.m. If you’d like to attend, RSVP by emailing Norma Tecuatl at n.tecuatl@eumunich.com. 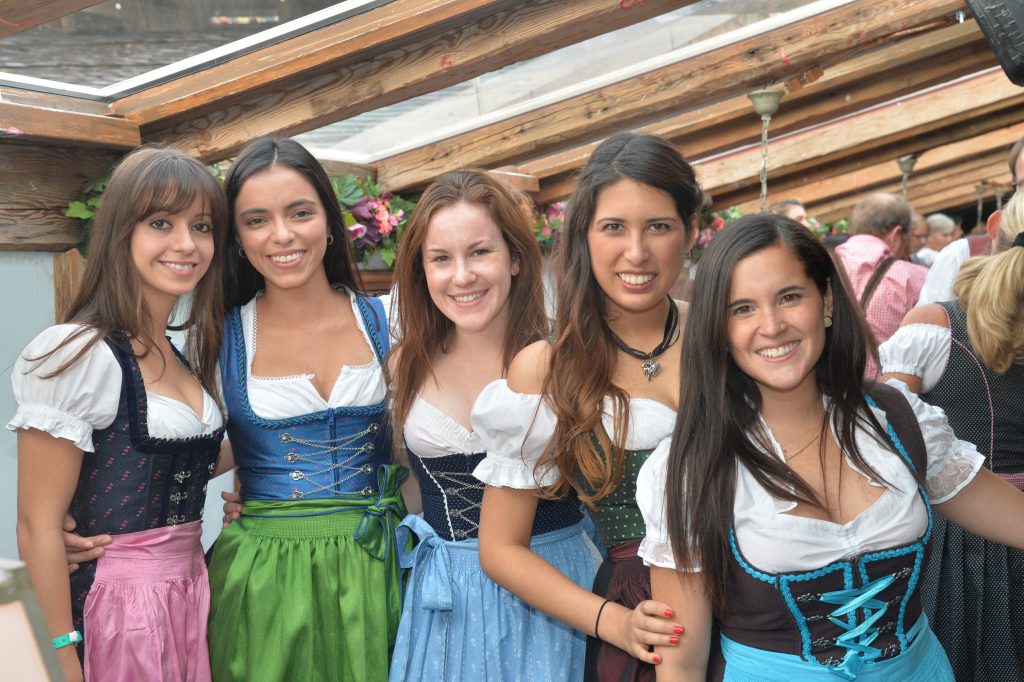 What to expect at Oktoberfest

Dating back to 1810, Oktoberfest is the world’s largest annual beer festival, with around 6 million people from around the world attending each year. It takes place in the festival ground of Thereisienwiese, located just opposite the EU Munich campus.

This year, the festivities kick off on Saturday, September 16 with an official opening ceremony. Here, the Mayor of Munich will have the honor of tapping the first keg of Oktoberfest beer. After this, visitors can begin to enjoy the range of Bavarian beers on offer in the different beer tents. In addition to the beer, you’ll find plenty of food stalls, parades, fairground rides and more.

Oktoberfest runs until Tuesday, October 3. Entrance is free and reservations are not necessary, but remember to get there early as the tents fill up quickly. 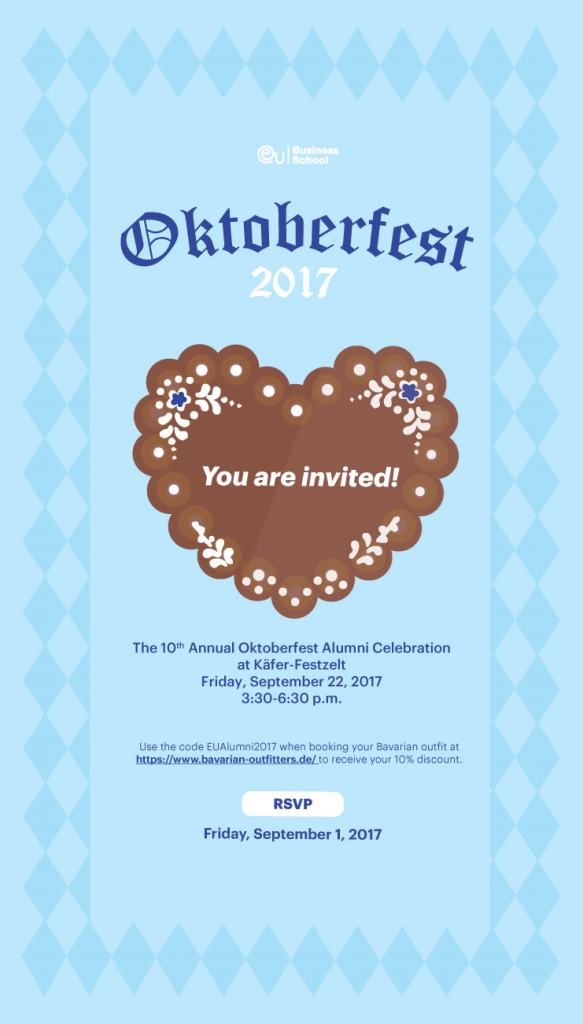 Don’t forget, if you’d like to attend, RSVP by emailing Norma Tecuatl at n.tecuatl@eumunich.com. 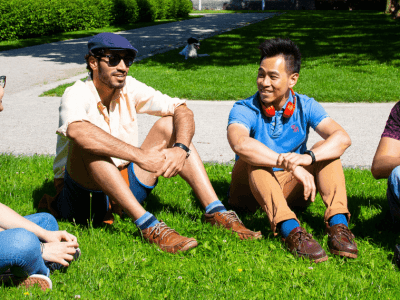 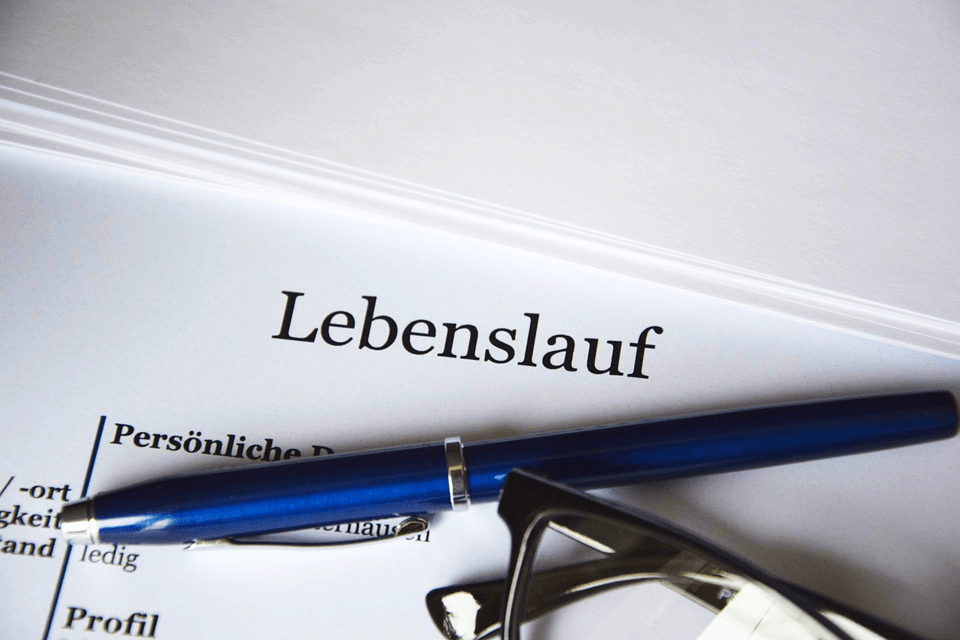