EU Business School students received a presentation from Luise Ammerschuber, the Director and Founder of YESS Impact and AMCO – Ammerschuber Consulting. Luise is also a published author and an in-demand public speaker. She has a BA in International Relations and Development as well as a LLM Master in International Human Rights Law.

She is most known for her work with social businesses and impact investing. Her professional interests include empowering women in business and supporting the creation of employment opportunities in developing countries.

She is originally from Berlin, Germany; however, her work and studies have taken her to diverse locations around the world, including South Africa, Cambodia and New York. Luise is currently based in Zurich, Switzerland.

Luise’s work was inspired by a book called “Banker to the Poor” by Muhammad Yunus.

In his book, he detailed a social business model that he implemented in Bangladesh in the 1980s. When he spoke to women in Bangladesh and asked how he could help them, they told him that they had business ideas they wished to launch; however, it was difficult for them to access the initial funding required. This was partially because they lived in rural areas, far from banks, but also because they lacked the financial stability for banks to offer them a loan.

The amount of money they required was often as low as $2 per person. Muhammad offered them the money, loaning $48 in total, and it was fully repaid within a few months. In this time, they had successfully launched small businesses.

When Luise read about this project, her ideas regarding international development shifted. She decided she was more interested in social businesses and impact investing than conventional charity efforts. This way, people could elevate themselves out of poverty without depending on foreign aid. To her, it was a more sustainable approach.

Danone: A Pioneer in the Social Business Movement

Muhammad Yunus, who received the Nobel Peace Prize for his work, was later approached by well-known international yogurt company Danone. They wanted to collaborate on a corporate social responsibility project. Danone asked him what industries were most required, but Muhammad challenged the typical methods of corporate social responsibility by encouraging the company to stick to its own field of expertise.

Muhammad considered the context he was working in and identified a problem. In Bangladesh, many children were suffering from malnutrition; the food they could access was insufficient when it came to their development needs. Together with Danone, Muhammad developed a yogurt that contained these vital nutrients. If just two were consumed per week, children would have the basic nourishment they needed to grow and be healthy. It was important to keep the price of the yogurt affordable for the community.

This project was of benefit to people in Bangladesh in other ways besides the product itself. For a start, Danone opened a factory in Bangladesh to produce the yogurt, hiring local people to work there and showing them how to run the factory. This eventually became a self-sufficient enterprise. Further employment opportunities were created by hiring women to sell the yogurt on a door-to-door basis.

This was the first social business started by Danone. All profits from the project were reinvested in its social mission. In this way, Muhammad started the social business movement, and this was a huge inspiration to Luise.

What is a Social Business?

Although an external investment is usually required at the beginning, the objective is that the business eventually becomes financially self-sufficient. In this way, it can be seen as a more sustainable method of supporting development than charitable interventions.

Having worked in both nonprofit and corporate environments, Luise had strong opinions about the advantages and disadvantages of these sectors.

Although people who work for nonprofits often have a huge heart and are driven by a sincere desire to make a change, she believes that nonprofit projects are not always as efficient as they can be.

This is where Luise believes the private sector can have a positive impact. The business know-how of corporations can be harnessed toward the social mission of nonprofit organizations.

Luise founded Amco-Ammerschuber Consultancy in 2017 and has since advised companies, NGOs and banks on a range of topics including participation, security, prevention of abuse and security. Since 2019, she has been an official advisor of the Swiss Development Corporation.

Luise says that Switzerland is a very rich country, and in fact there are often more investors than there are exciting projects to invest in. She founded YESS Impact in 2019 with this in mind, and she sees her role as connecting companies with investment opportunities that have a beneficial social or environmental impact alongside a financial return.

Impact investing is a rapidly growing market. Projects Luise has been involved with through YESS Impact include impact measurement workshops for entrepreneurs and investors, and building a network of entrepreneurs in Lebanon.

Blockchain for Social Impact and Banking the Poor

Luise shared two projects that she has been working on through her companies. One is a blockchain project which is attempting to engage tech companies in social business projects. She outlined some potential uses for blockchain within international development interventions. For example, investors could use blockchain to track food rations in a Jordan refugee camp. It could also be used to provide instant accountability for investors who have provided microcredits to entrepreneurs.

Her “banking the poor” projects revolve around providing small, low interest loans to entrepreneurs alongside emergency assurance and support networks. One particularly interesting project that she shared was a Village Savings and Loan Association that she supported in Uganda. Through this association, local people saved money and had the capacity to provide business and emergency loans to one another without bank involvement.

When asked what her future focus would be, Luise stated that she plans to apply cutting edge technology in favour of the UN’s sustainable development goals.

Luise believes that investors will be especially attracted to social businesses that use trending technologies like blockchain towards international development objectives. 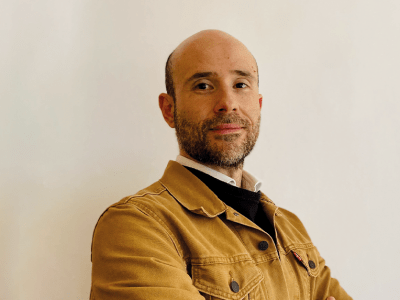 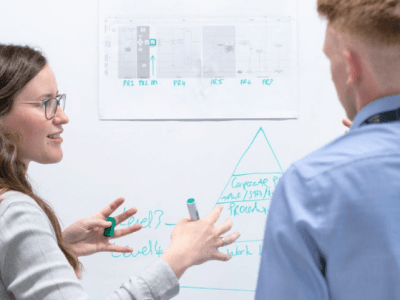 Which Organizational Structure is Most Effective?

When you start a business, you create a business plan. Your organizational structure is a ...
By EU Business School
December 1, 2021

What is Sustainable Finance?

Over the last 30 years, government organizations have come to recognize that the key to ...
By EU Business School
November 10, 2021 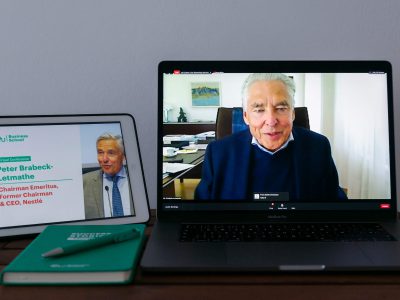 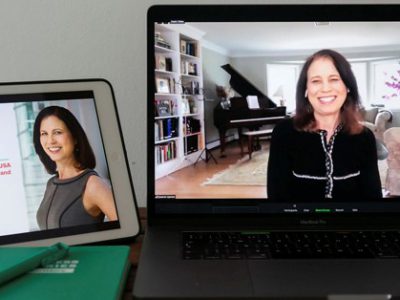 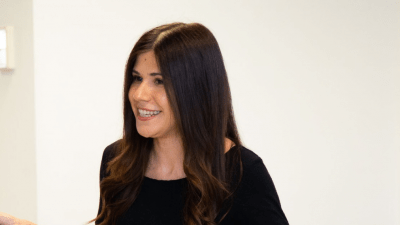 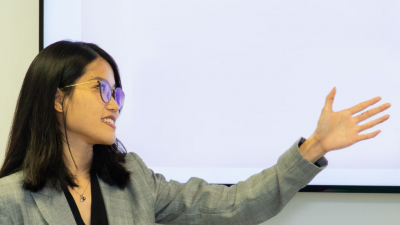