Switzerland has been named the third best country in Europe for startups, progressing from fourth place last year.

The study, conducted by personal finance company NimbleFins, analyzed data from the World Bank, World Economic Forum, UNESCO, OECD and tax consultancies. They compared the general economic health, cost of doing business, business environment and labor force quality of 31 European nations. First and second place were taken by Germany and the UK respectively. Switzerland came third, improving on its fourth-place position in the 2019 study and further cementing its reputation as an attractive location in which to start a business.

Of the four categories included in the study, Switzerland came first on two: business environment and labor force quality. Both are essential to starting and growing a successful company.

But what do all these categories mean? Here, we’ve delved into the results to provide some helpful detail on why Switzerland is great location for startups.

To examine the business environment of countries in their study, NimbleFins looked at perceptions of judicial independence, the existence of a competitive environment and the availability of funding. Market dominance and a low regulatory burden in Switzerland were two of the factors that led to Switzerland coming first in this category.

The business environment in Switzerland is widely acknowledged to be beneficial for new and established businesses. Its central European location has made it a center of commerce since the middle ages, and now the obvious choice for the headquarters of multinational companies like Nestlé. Geneva, the nation’s second most populous city, is a global hub for finance and diplomacy, home to a conglomeration of international organizations including the World Bank, the United Nations and the International Olympic Committee.

What’s more, the country offers business friendly legislation, great infrastructure and political stability, and it is relatively quick and easy for non-Swiss nationals to set up a company. As a result, the nation is also to a booming tech startup scene and myriad pharmaceutical and bio-technology companies. It is of course also the birthplace of the luxury watch industry.

Globally successful companies founded in Switzerland include the Credit Suisse Group, Zurich Insurance Group and pharmaceuticals company Novartis. And new companies billed as “ones to watch” include proptech startup Hegias, who have developed a virtual reality CMS solution for the construction and property sector, DeepCode, described as “Grammarly for developers”, and Gamaya, who use drone technology and analytics to help farmers improve efficiency and sustainability.

The rich diversity of businesses that have found success in Switzerland reflects the country’s welcoming business environment.

For a startup to succeed it is essential to have a professional and highly qualified team on board. Switzerland’s population contains the second highest percentage of people who have been educated to a tertiary level in Europe, making it an excellent place in which to find top talent.

But NibleFins’ study didn’t just look at academic attainment. They also examined data from the World Economic Forum on the level of staff and vocational training, factors that determine how easy it will be for startup founders to recruit an expert team. Switzerland came first of the 31 countries compared, reassuring entrepreneurs that they’ll be able to build and grow a world-class team there.

A Top Bill of Economic Health

Economic health is a straightforward and relatively traditional method of examining the state of the economy. NimbleFins looked at the total GDP (gross domestic product), growth of GDP, GDP per capita and the unemployment rate of each country in the study.

In Switzerland, economic power is distributed between Swiss cantons (the term used for member states of the Swiss Confederation) and the country has one of the highest GDPs per capita worldwide. Their consistently low level of unemployment, which has remained at around 4% since 2000, demonstrates the resilience of their labor market.

Switzerland comes sixth in NibleFin’s study for economic health, but in the 2020 Index of Economic Freedom came fifth in the world, and first among the 45 European countries measured.

The Cost of Doing Business in Switzerland

It is not cheap to do business in Switzerland. But as the adage goes: what you pay for is what you get.

The comparatively high cost of doing business in Switzerland reflects its advanced economy, high cost and high standards of living, and a concentration of highly qualified labor, with professionals expecting higher salaries than in countries where doing business comes cheap.

Life in Switzerland is good. The charming city of Geneva is a bustling financial and diplomatic center and boasts a thriving cultural scene. Picturesque Montreux, situated on the shores of Lake Geneva and at the foot of the alps, is home to a vibrant music scene. Neither city is far from the slopes or the water, making them a haven for anyone who enjoys the great outdoors. And the country is also a mecca for culinary connoisseurs, boasting the highest concentration of Michelin starred restaurants per capita in the world.

Startup founders may find it more expensive to start their business in Switzerland, but weighed against the advantages that we’ve already discussed, it remains an undisputedly excellent choice. And in the context of greater emphasis being placed on health, wellbeing and employee benefits, starting a company that is destined to thrive will require a comparatively high spend on human resources anyway, regardless of where it is located.

Study to Startup In Switzerland with EU Business School

EU Business School has two campuses in Switzerland: in financial and diplomatic center Geneva, and in picturesque Montreux. Both are in the Lake Geneva region, home to a multitude of international organizations, prestigious company headquarters and startups. At EU, entrepreneurship is in our DNA; 20% of EU alumni go on to start up their own companies. With ceaseless opportunities to build a professional network while learning from experienced and renowned global leaders, EU students graduate ready to build and grow a thriving company. 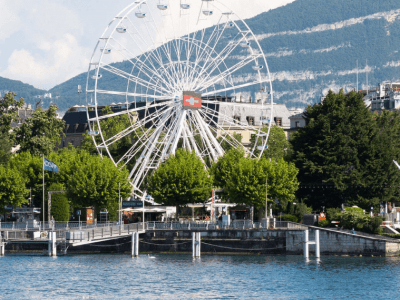 Switzerland has been named the most innovative country in Europe 2021 by the European Commission. ...
By EU Business School
December 21, 2021

If you are a prospective business student, or you already have a bachelor’s degree in ...
By EU Business School
September 15, 2021

Studying Abroad in Montreux, Switzerland: Everything You Need to Know 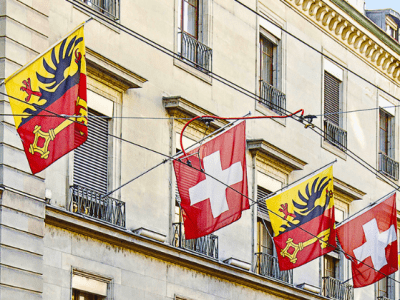 Studying Abroad in Geneva: Everything You Need to Know 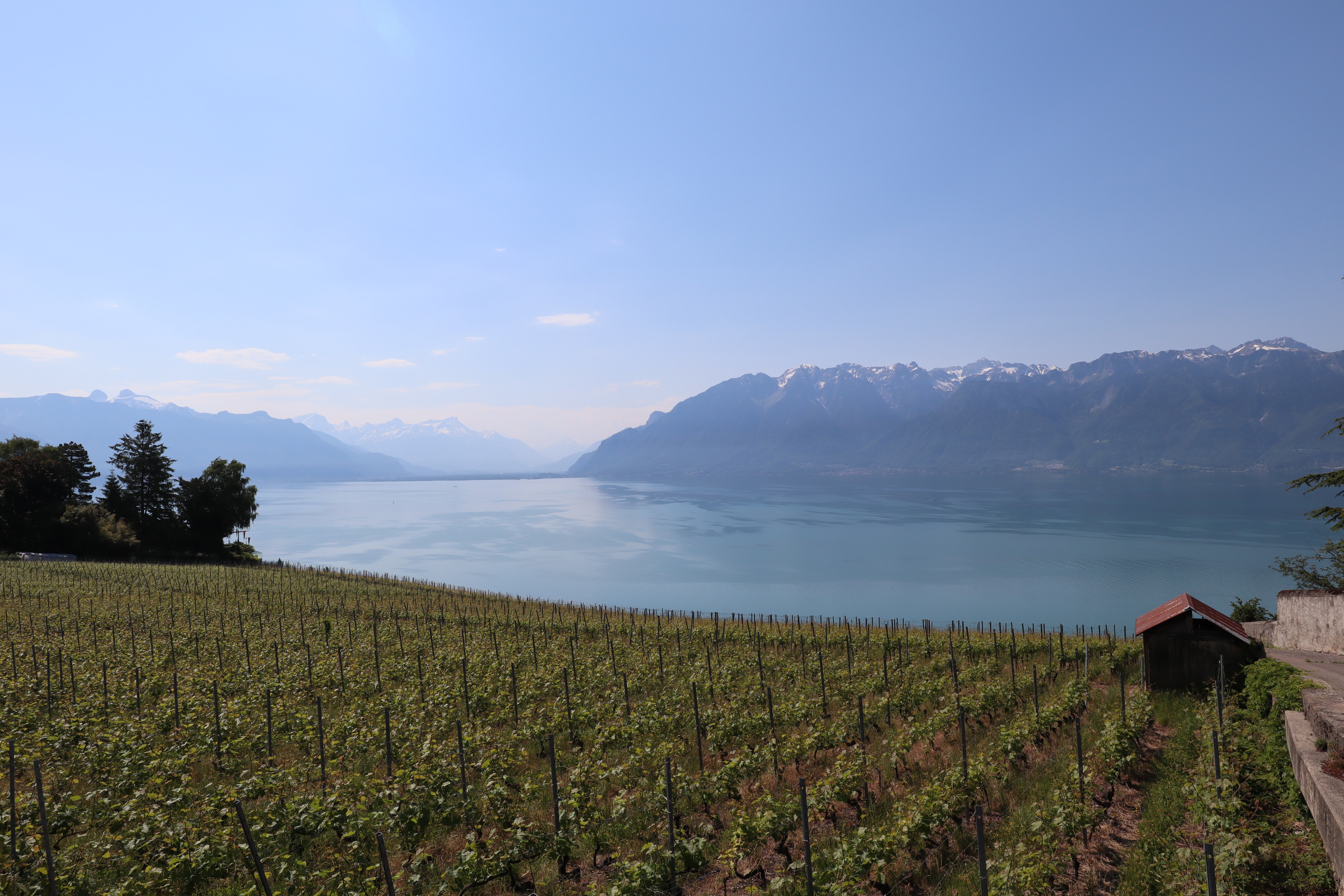