The wearables market is expected to be worth $62.82 billion by 2025. Wearable tech, which encompasses smartwatches, virtual reality headsets, earphones and more, is one of the world’s fastest-growing markets, and one of the most conspicuous examples of Internet of Things (IoT) technology.

According to one forecast, the number of total connected wearable gadgets will reach 929 million by 2021. Innovations in this space are already impacting everyday life in a myriad of ways, with significant implications for several industries. Increasingly, companies are seeking to leverage wearable tech to better serve their customers and drive profits.

In this post, we’re going to look at five key trends that are impacting the business of wearable gadgets in 2020.

Wearable tech has a range of healthcare applications.

Gadgets have the power to transform the way that professionals monitor and remedy health issues, saving billions of dollars in the process. Imagine, for example, being able to evaluate the risk of cancer or heart disease using data from a wearable device. Several gadgets have already received FDA approval, including a chest patch by Zephyr Performance Systems and a blood pressure monitor from Omron.

On the other hand, mainstream health gadgets are also becoming popular. Fitbit is an example of a well-known wearable that is helping people lead healthier lives.

2. Companies Will Increasingly Collect and Use Data From Wearable Gadgets

The real value of wearable gadgets comes from data, both from a consumer and commercial perspective. And companies are eager to understand and leverage this new information.

Crucially, this kind of data expands on the picture provided by desktop and mobile browsing. Marketeers with access to intimate details about individual customers, including their state of health, location, buying habits, and more, can tailor highly specific and personalized product suggestions.

It’s also likely that business-to-business solutions able to make sense of data collected from wearable devices will continue to emerge.

While the appetite for virtual reality shows no signs of abating, it hasn’t taken off in the way that many people expected. As one Guardian writer puts it: “Virtual reality has been the ‘next big thing’ for five years…”

The data suggests that VR will continue to grow incrementally, in a series of “mini-boons”, as new games come out and widespread appreciation gradually materializes. A range of factors, including expensive hardware and a lack of compelling content, means VR is yet to fully enter the mainstream.

The coming years will likely see continued albeit slow uptake. Will there be an explosion of interest? Probably not. But it’s always a possibility.

4. B2B Wearables Will Rise in Popularity

Wearables are usually seen as a business-to-consumer (B2C) phenomenon. But business-to-business (B2B) gadgets also have a significant role to play. The market for B2B wearables is predicted to have a compound annual growth rate of 26.72% between 2019 and 2025.

Although it’s still early days for this sector of the market, the range of applications is vast. Potential opportunities include fitness bands to track employee health and limit workplace accidents, body cameras (already used by many police forces), VR headsets for employee training and more.

5. Understanding of the “Dark Side” of Wearables Will Mature

Wearable gadgets aren’t all sunshine and rainbows. There’s a dark side too.

What happens in the case of a data breach, for example? What happens if companies want to sell data? What are the long-term health ramifications of using cumbersome tech like VR headsets?

As the popularity of this new technology grows, it’s likely that consumers will start to demand more safeguards and assurances.

Technology is shaping business in ways that would have been though unimaginable only a few years ago. It’s an exciting and fast-moving space.

If you’re interested in working at the confluence of business and technology, check out EU Business School’s Bachelor of Arts in Digital Business, Design & Innovation and the Master in Innovation & Entrepreneurship. EU’s emphasis on experiential learning and industry placements with leading companies will ensure that you’re prepared for career success. 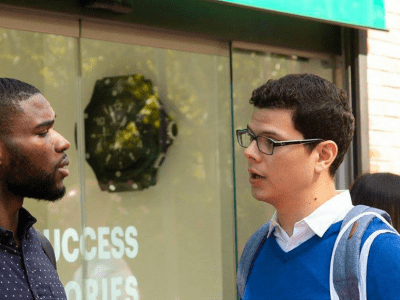 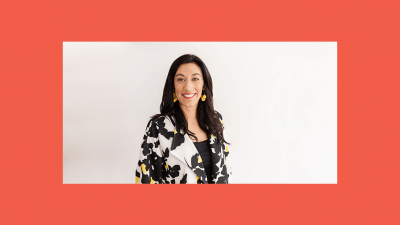 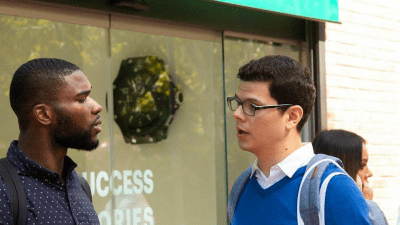