With an intake of almost nine million visitors a year, Barcelona is one of the most visited cities on the planet. The food, nightlife and architecture are just some of the numerous aspects that help Barcelona satisfy the whims of every culture vulture that touches down in the city, but how much do you think you know about the Catalan capital?  Here are 10 things about Barcelona that maybe the tour guide forgot to mention…

1. The name Barça is frequently used by tourists when referring to the city, however this name only refers to FC Barcelona, as far as the locals are concerned. The correct nickname for the city by the locals and residents is actually Barna. 2. The city’s most famous street Las Ramblas is actually made up of five different streets, all of which begin with the name “Rambla de….”, hence the plural name!

3. Despite having been voted “Best Beach City” by National Geographic last year, there were actually no beaches in the city before the Olympics in 1992. The large, sandy coastline we know today has been constructed manually with sand imported from Egypt.

4. George Lucas apparently based Darth Vader and his Storm Troopers in his Star Wars movies on a sculptural feature on Gaudí’s Casa Milà.

5. The death of the city’s most famous architect Gaudí was actually a result of a freak accident. While on the way to church he was hit by a tram, and lost consciousness. He carried no ID, and wore shabby clothes, leaving onlookers to presume he was homeless, and therefore did not receive immediate medical care. A policeman eventually took him to hospital in a taxi, however he died two days laters. He was only recognized after his death.

6. Gaudí was not the original architect of the Sagrada Família. Francisco de Paula del Villar was first commissioned to construct the building, however he retired from the job early. The responsibility was then passed over to Antonio Gaudí, who subsequently changed the plans completely, creating the masterpiece we see today. There is a sudoku-like square situated on one of the walls of the Sagrada Família that when added horizontally, vertically and diagonally equates to 33, the age Jesus was said to have been when he died.

8. The city center is home to the busiest pedestrian street in the whole country. The shopper’s haven Portal de l’Àngel sees an average of 150,000 people walking down it daily!

9. The amusement park on top of the Tibidabo mountain (the highest point in the city) is over 110 years old, making it the oldest amusement park in Spain.

10. Barcelona has been featured in various music videos. Kylie Minogue’s raunchy video for her song Slow was entirely filmed in the swimming pool on Montjuïc mountain, and Justin Timberlake can be seen jumping from balcony to balcony of the Hotel Majestic on Passeig de Gràcia in his Sexy Back video.

So there you have it, 10 things that you probably didn’t know about Barcelona! Hopefully you’ll be able to impress your friends when you’re next in town! 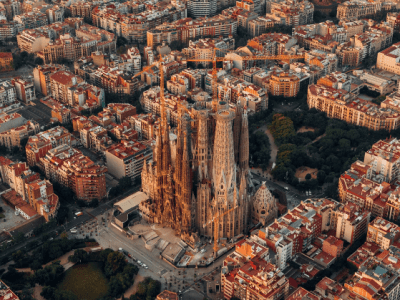 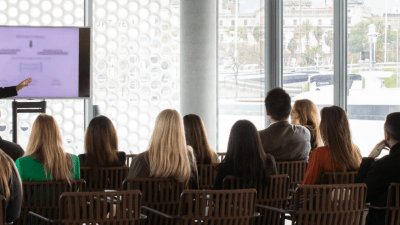 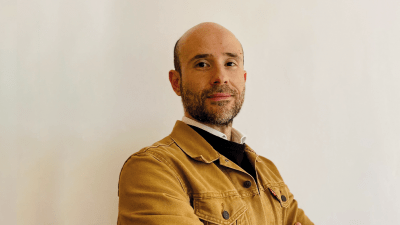