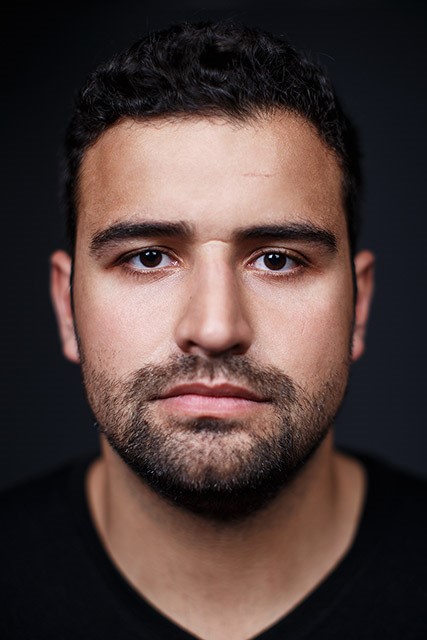 Today we’ll be speaking with EU alumnus Julian Baladurage, who after graduating with his bachelor’s degree continued his education at Hult International Business School in London and founded his own company, MBJ London.

Originally from Germany, Julian Baladurage began his studies at EU’s London campus before transferring to Spain to continue his undergraduate degree in finance on the EU Barcelona campus. He explains why he chose to study with us:

“It was very much the international student body and the high quality of the lecturers; a lot of them came from the industry. I’m still in close touch with some of those lecturers. Two of them are actually on my advisory board. I also chose EU because of the ability to go to London and Barcelona.”

When asked about the international experience at EU, Baladurage commented:

“You learn a lot about different cultures, about their way of problem solving, their work ethics, their way of communicating. I mean, I run a company with more than 40 people and we have over 15 nationalities among them. [The international study environment] is quite helpful in building intercultural communication and understanding skills.”

Upon graduating from EU in 2012, Baladurage was very busy. He moved right on to graduate studies and successfully founded his own company.

“I did my master’s in London at Hult Business School. Right away during uni, I founded MBJ London, back then it was called MBJ Integrated Technologies. It’s a tech company that conceptualizes design development and websites. We’re more than 40 people now with offices in London, Berlin and the U.S.A. We are accelerating right now; we closed our seed round seven months ago and sold roughly 10% of the company at a valuation of 6 million GBP.”

Networking played a big part in Baladurage’s professional life and helped him stay in touch with his contacts. Baladurage has since hired an EU student, collaborated with an alumnus and asked two EU faculty members to be on the advisory board. Baladurage can’t recommend networking highly enough:

“Network as much as you can. Keep in touch with all the interesting people you meet and keep close contact with the faculty and lecturers. They’ve helped me a lot as great mentors.”

His advice on entrepreneurship:

“If you want to be an entrepreneur, just go out and do it. Don’t just wait and set up a lot of different theories, it’s all about execution. And always be prepared for the punches.”

Find out more about how to network here.