In his short time in Barcelona, Evan Planchon has made an impressive impact on the sports scene. Having carried out interviews with industry leaders he has networked his way to a privileged all-access experience at the Barcelona ATP Open Banc Sabadell 2016. See what lessons he learned in the latest issue of Calling the Shots.

On April 21, I was delighted to be invited to the Barcelona ATP Open Banc Sabadell 2016. The full-access experience did not only allow me to expand my network within the sports industry in Barcelona, but also enabled me to gain a full insight into an area I aspire to strive in: sports sponsorship.

As I wondered around the tennis village, I was astonished to see the level of sponsorship presence around the premises. Events like these, broadcasted globally, are vital for sponsors who are willing to make countless sacrifices to gain public attention in an attempt to boost annual sales and maintain corporate reputation.

As I watched a childhood hero, Rafael Nadal, battle on the court, I reflected upon the level of influence sponsorship has on the world of sport.

How did sponsorship revolutionize the sport of tennis? 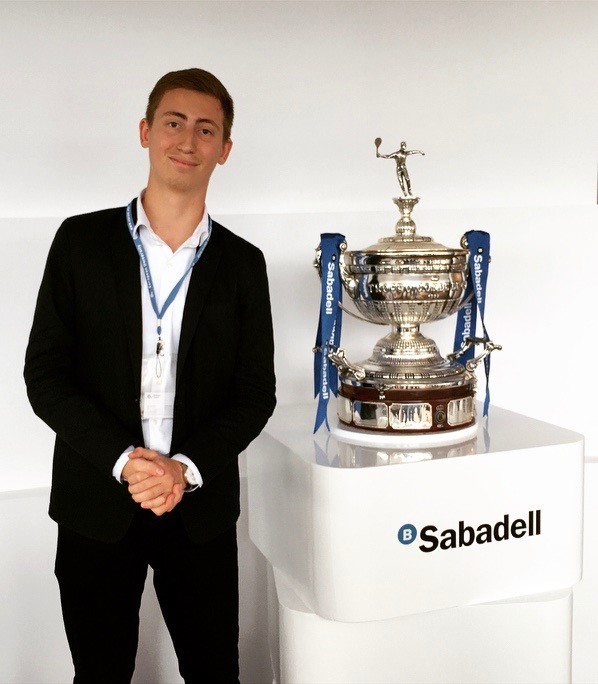 Standing next to the tournament trophy sponsored by Banc Sabadell

Sponsorship is no easy task; a large investment is required but most importantly, selecting the right event and/or person to represent your brand is a challenging task.

Maria Sharapova is an impeccable example of when risks surpass rewards; putting reputed multinationals at risk of jeopardizing their own corporate reputation that took so long to build, yet was so quickly damaged.

Car manufacturer Porsche, sporting goods giant Nike and watchmaker Tag Heuer are navigating in troubled waters today after the latest sponsorship scandal that left the corporations wondering: is it worth the risk?

The answer remains yes, but only if a strict control strategy is implemented.

After all, sponsors keep a fixed eye on their investment returns as sponsorship deals have reached over $739 million in 2014. Sponsorship analysts predict that this year’s spending exceeds over $800 million with the considerable growth in digital marketing that enable marketers to reach a larger online audience through social platforms. 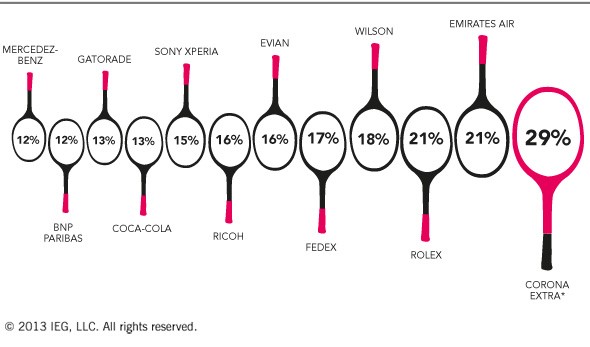 Who are the main tennis sponsors?

The world of sport has witnessed major sponsorship breakups in the past few years; most of them caused by athletes’ misbehavior leading to negative corporate image in front of the public eye.

Sometimes, it is just a matter of time until an athlete cracks under pressure and slips a wrong comment or gesture; leaving the world to witness the entire scene while sponsors face the immediate disastrous consequences.

The fear of losing corporate image in the sport of tennis have led many multinationals to decide to only sponsor events and avoid sponsoring tennis players at the same time.

A strategy that reduces the investment returns by a margin but eliminates all risks of reputation damage that may take years to rebuild. 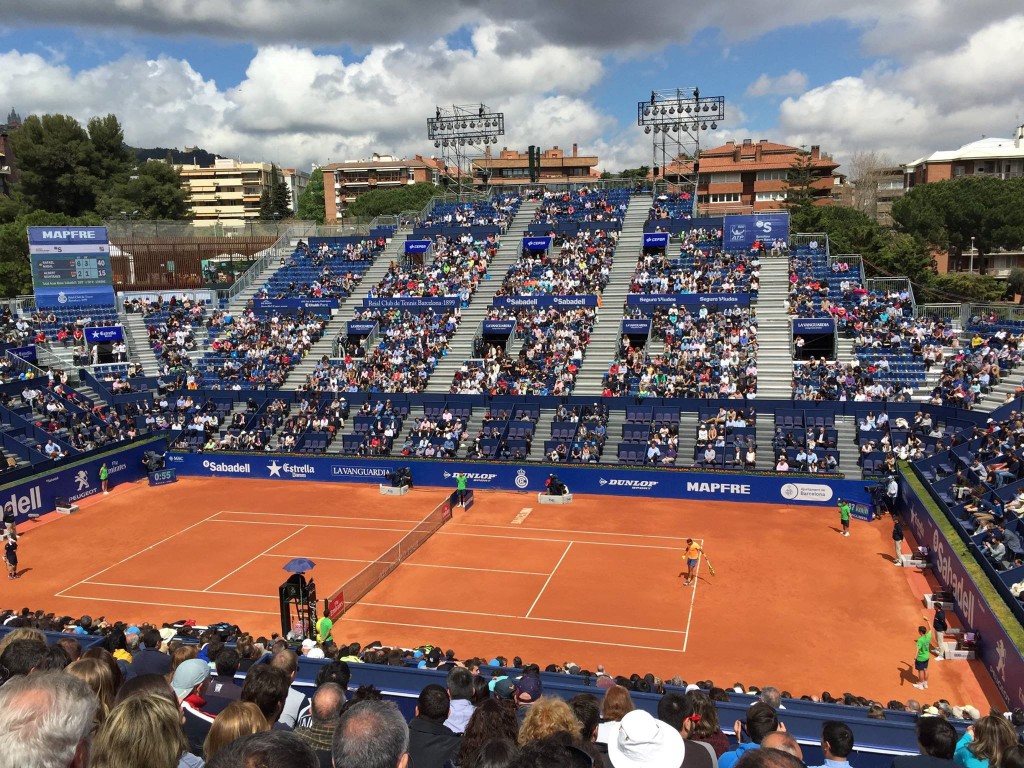 To put the strategy into perspective, the Australian Open, which is one of the four biggest tennis grand slams on the calendar, has KIA, Rolex, IBM, Lacoste, Wilson and Heineken as major sponsors.

However, only KIA sponsors Rafael Nadal as brand ambassador and Rolex is backing up Swiss champion Roger Federer.

The sponsor list for the French Open is almost twice as long as the Aussie Open, with sponsors such as BNP Paribas, IBM, Emirates, Lacoste, Longines, Perrier, Peugeot and Moet & Chandon.

Of those, only Peugeot (Novak Djokovic), Moet & Chandon (Roger Federer), sponsor both the tournament and individual players.

Despite the lack of brands sponsoring both events and players, tennis sponsorship revenues do still remain extremely lucrative for the top tennis players in the world.

Roger Federer leads the pack with his lucrative brand ambassador deal with Rolex and Mercedes-Benz, followed by Novak Djokovic who is expected to catch his colleague after an outstanding year of promising results.

However, Maria Sharapova is expected to fall on the list after her doping scandal with an estimated sponsorship loss of over $20 million, a large price to pay for what many believed is an unforgivable mistake in the world of tennis.

The sport of tennis is today one of the most followed and broadcasted sports in the world. It would be a vital loss for sponsors to not have their brand names on the central tennis courts.

With tennis events all over the world, a dedicated television network; international icons such as Roger Federer, Serena Williams and Rafael Nadal; tennis provides an attractive option for companies looking for more global exposure.

Sponsorship has revolutionized the sport, with players going to large extents to represent multiple brands; including shaving their legs to shift audience focus on their shoes.

It is just a matter of time until the Barcelona Open upgrades to the status of ATP World Tour Masters 1000; all is needed now is more capital invested from even bigger sponsors. 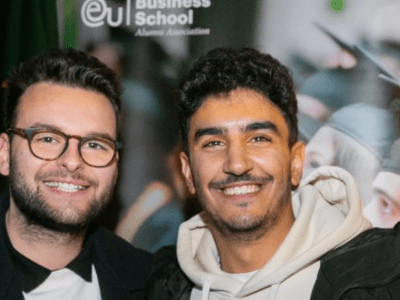