In this article we’ll look at what digital currencies are and examine whether they could be the future of money.

But Wait, What is Money Anyway?

Before getting into digital currencies, let’s take a step back and look at money in general.

We use money every day, yet very rarely stop to think about what money actually is. The nature of money has changed a lot over the years. The earliest forms of money were fashioned into coins from something with an intrinsic value, such as gold or silver.

Over time, gold and silver coins were phased out and paper banknotes were introduced. These paper notes were backed by, and could be exchanged for, specified amounts of commodities. Because of this, these banknotes were also known as “representative money”.

Today’s major currencies, including the dollar and euro, are fiat currencies. This means that they are not backed by commodities such as gold. Instead fiat currencies have no intrinsic value. Their value is based on trust.

In order for money to be effective, it’s widely accepted that it should have three specific characteristics.

What is a digital currency?

Digital currency is the intersection of money and technology. In essence, a digital currency is one which is available in digital or electronic form. It can only be accessed on devices such as smartphones or computers. There are a number of types of digital currencies, the most prominent of which we will look at below.

First, it’s important to note that cryptocurrencies are a type of decentralized currency, which people can exchange for goods and services. This means that there is no central authority that has control over the network. Instead, transactions are verified and new coins are issued using complex cryptographic equations and recorded on a digital ledger called the blockchain. The blockchain consists of “nodes” which are spread across various computers on the network and works on the basis of consensus of all the nodes (i.e. it is decentralized).

At present, cryptocurrencies are not recognized as official tender by governments. However, despite this, they’ve enjoyed limited adoption. For example, there are a number of online stores and websites that accept some of the more popular cryptocurrencies as payment for goods or services.

The crypto market experienced a boom in late 2017 and the number of cryptocurrencies available grew precipitously. Many of these were innovative technologies with legitimate use cases, for example Ethereum which can be used to build out “smart contracts” on its blockchain. However, thousands of other coins emerged which had no intrinsic value or apparent use case. Many commentators and analysts noted that the boom was a type of modern “tulip mania”.

However, after a market crash in 2018, the cryptocurrency market has since matured. Prominent cryptocurrencies such as Bitcoin and Ethereum have become much less volatile and a system of regulation, including anti-money laundering rules and investor protections, are being put in place around the world. As well as this, an ecosystem of exchanges has also been developed which has made it easier to buy, sell and trade cryptocurrencies.

Are Cryptocurrencies the Money of the Future?

Proponents of cryptocurrencies assert that Bitcoin or another popular crypto will be the future of money. While the technology has certainly been one of the major innovations of the 21st Century, there are still some issues with cryptocurrencies being used as money – at least in their current form.

The most obvious problem is their volatility. In order to be used in day-to-day transactions, more price stability would be essential. Price stability ensures they can be exchanged for goods and services. As noted above, it’s widely accepted that in order to function properly money should be a store of value. It’s difficult to see how cryptocurrencies would satisfy this criterion. Take Bitcoin as an example. The price of Bitcoin is extremely volatile. During 2020 alone, the price fluctuated by over 100 percent.

Additionally, Bitcoin is primarily seen as a speculative asset. People buy Bitcoin based on a hope that it will increase in value in the future. If people think that the price of Bitcoin is going to increase then naturally they would be hesitant to spend it on goods and services. Therefore, its usefulness as a medium of exchange comes into question.

Despite its shortcomings, Bitcoin has revolutionized the financial sector. As a result, central banks and governments around the world are attempting to adapt the idea and create centrally controlled digital currencies of their own, which could be used as digital cash by citizens.

In an effort to counter the volatility associated with cryptocurrencies, “stablecoins” were introduced. Stablecoins are digital currencies that “peg” their value to an underlying asset. This could be a fiat currency, commodity or even another cryptocurrency. Some prominent examples of stablecoins are Facebook’s Libra or USD Tether (which is pegged to the price of the U.S. dollar).

The most likely adaptation of digital currency technology will probably be in the form of Central Bank Digital Currencies (CBDCs). According to a 2018 survey conducted by the Bank of International Settlements (BIS), at least 80 percent of central banks were exploring the development of their own digital currencies.

CBDCs differ from cryptocurrencies in the sense that they would be issued and circulated by a central bank. The central bank would retain the power over the supply of the currency and would be able to control the value directly with monetary policy.

Some countries have been quicker out of the gate than others when it comes to the development of CBDCs. The People’s Bank of China announced last year that they’d soon be in a position to issue their “digital Yuan”. The Chinese government appears to be eager to have the digital currency ready for use at the Beijing Winter Olympics, which is due to take place in 2022. However, the Chinese digital currency is not something that has come about overnight. The Digital Money Institute has recruited thousands of experts to work on CBDCs as a concept since 2014. This is quite astonishing considering Bitcoin emerged just a few years previously in 2008.

As mentioned above, many other countries have now followed suit. More recently, both the European Central Bank (ECB) and the Federal Reserve have discussed the possibility of issuing digital currencies.

What are the Benefits of CBDCs?

There are a number of reasons why governments and central banks would want to issue their own digital currencies.

Due to globalization and improved e-commerce infrastructure, consumers and businesses are now increasingly interested in fast, efficient cross-border transactions. Digital currencies could provide the infrastructure for a new form of cheaper, faster international payments.

CBDCs could potentially give the “unbanked” more access to the financial system. Proponents point to the use of mobile payments in sub-Saharan Africa, which revolutionized payments and allowed those without access to bank accounts to pay and be paid.

Move Toward a “Less-Cash” Economy

The COVID-19 pandemic appears to have accelerated the trend of cashless payments. In an effort to reduce the spread of COVID-19, many businesses have stopped accepting cash payments. Digital currencies would facilitate the phasing out of cash and a move toward a digitized economy.

Digital currencies are a very interesting and exciting development in the payments space. Whether the technology is used to build a cheaper, faster cross-border payment system or to create the digital currency of the future, a move toward a digital economy seems inevitable. 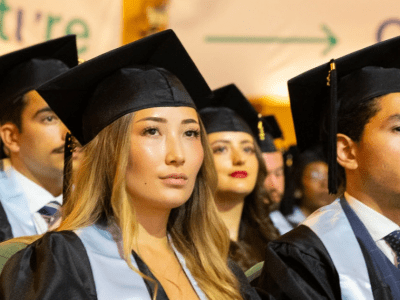 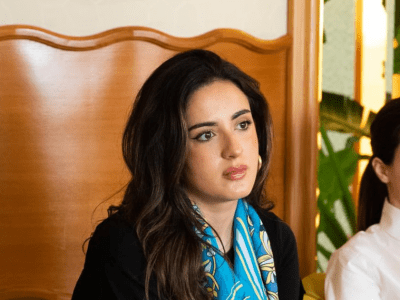 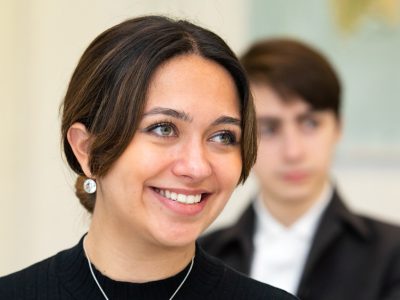 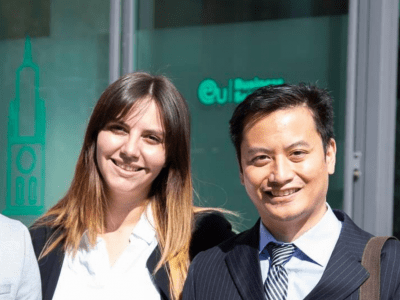 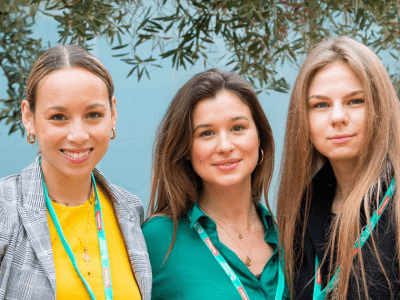 What is a Bachelor of Business Technology Degree?

When you’re thinking about which degree to study at university, you’re probably taking a few ...
By EU Business School
March 29, 2022 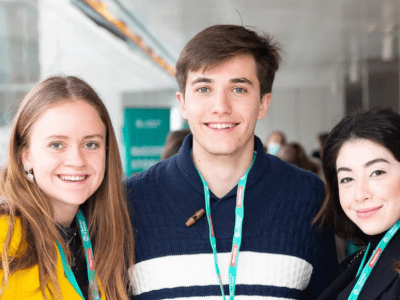 Things are constantly changing in the world of business. With new technologies and innovation always ...
By EU Business School
March 24, 2022 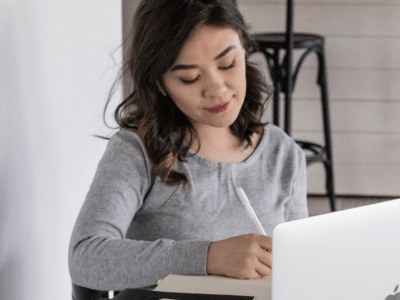 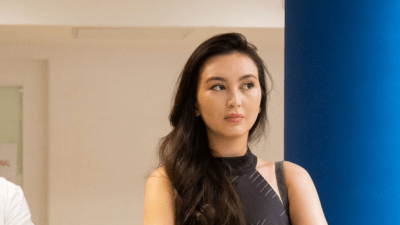